EP: 218 How to Be Successful Without Burning Out 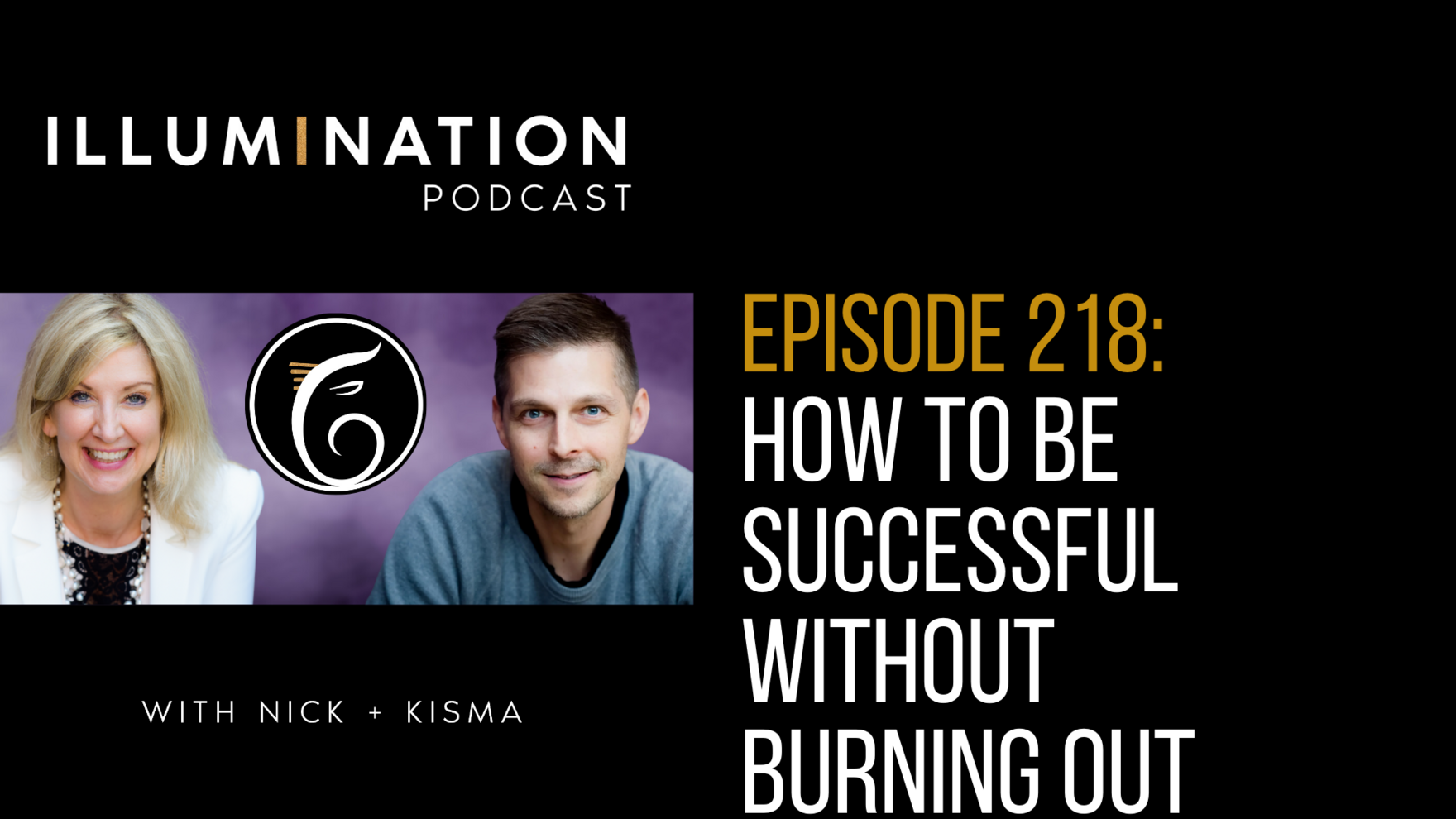 This episode is about three skills to be successful without burning out.

1:16 These Skills are Valuable

This is really Nick’s system and it is three skills to be successful without burning out.

These principles apply to anybody who is busy in their life, an active person, and anyone who has a lot of different irons in the fire.

These are skills that are definitely going to be really valuable for you. And if you want to be able to do things without the constant ups and downs and getting burned out and just wanting to quit, then these are three skills that you really do have to master in order to do that on a sustained level and stay in your creative flow.

First things first is you do have a lot of things going on and likely certain pieces of it are happening in the same day. So you have to master the art of changing gears from one thing to the next and to do that without energy bleed.

Energy bleed is what happens when people multitask or they're trying to focus and do different things all at once.

Multitasking is one of the worst things you can do for your brain by the way, and for your work for that matter, like that is not how we were designed.

It is also important to make a clear transition from one thing to the next thing.

Energetically, one of the most powerful tools for that is cord cutting because it helps you to detach from the energy of that.

Cut the cords in between.

What else can they do to quickly and swiftly and seamlessly change gears?

You have to stay grounded.

You'll be the most clear and powerful force in the room, or in a project if you stay grounded and clear and don't get swept into all the chaos and the weird.

You can access my training for cord cutting and staying grounded here.

Decide quickly and without fear.

The reason that that's important is because if you have a bunch of things going and you're caught in the in-between of indecision, like not really sure about this, not really sure about that, then you're going to wind up with open loops and all of your projects will grind to a halt. So, it's really necessary to make fast decisions and not to bring all the fear into it.

Step three is a big one, but it's super key. It's mastering the art of allowing.

I feel like that pertains to so many things.

And the reason that it's important in this context is because we put ourselves at the center of everything as the doer the things and then it really quickly becomes “I alone am the doer”. So there's this kind of grabbing of control. And when we do that we basically constrict the energy that we have.

So the art of allowing is you do the thing and then you let it go so that it can kind of grow. And then you have to wait for your next step.

There has to be space to receive.

Just to wrap up, here are the three skills to be successful without burning out.

Number one, learn to change gears quickly and seamlessly without energy bleed. (Grab Nick's tools for cord cutting and grounding

We're so glad you liked it Sharon. What part did you find most beneficial?